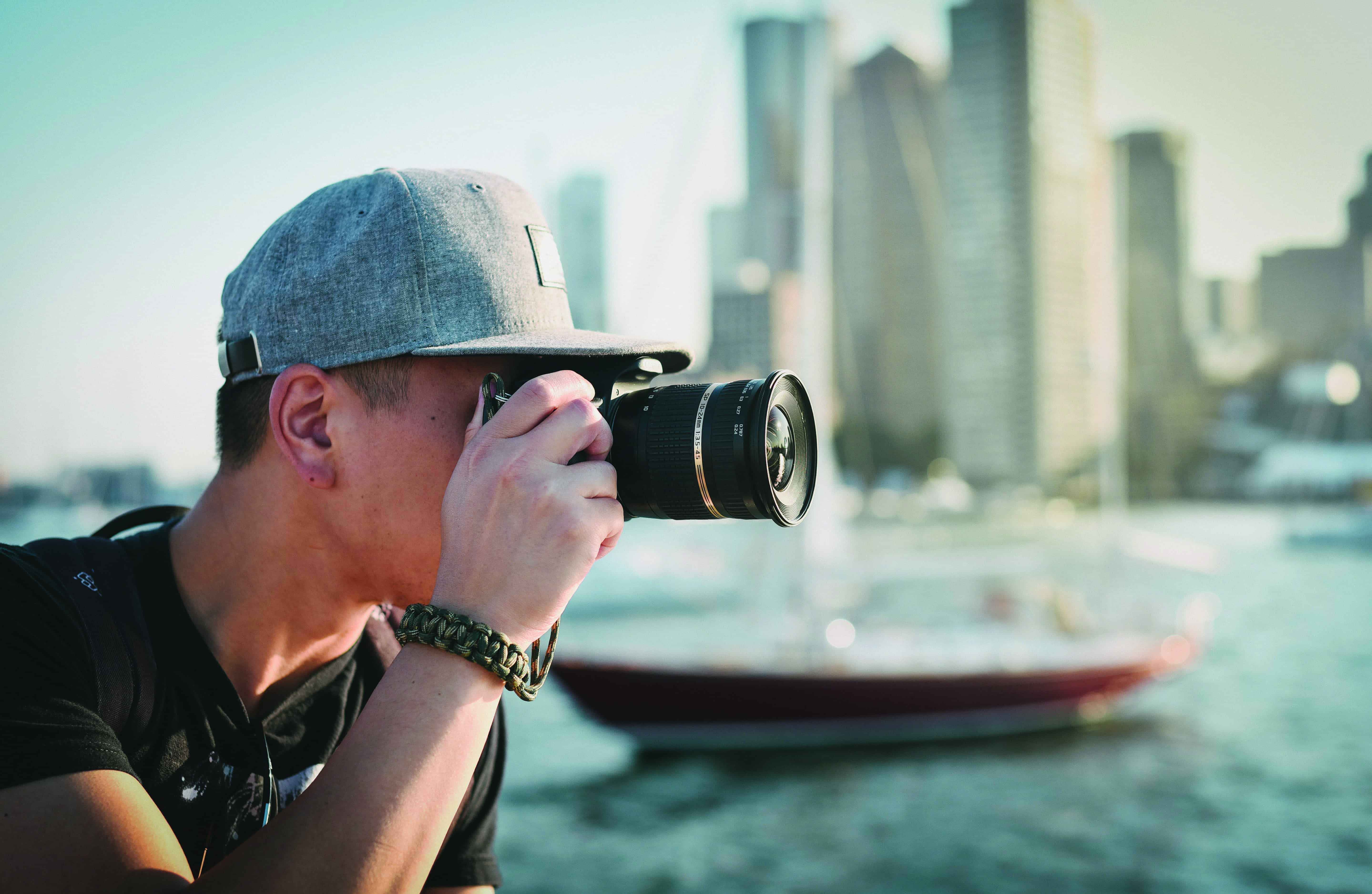 The coastal area between Boston and New Hampshire, otherwise known as the North Shore, is a treasure chest of majestic terrain with rich historic roots. The North Shore, which includes the city of Salem, where the infamous Salem Witch Trials occurred, also has cultural and economic significance to the state of Massachusetts.

And there’s a lot to see and do: The North Shore region is made up of both a rocky coastline, sprinkled with marshes and wetlands, as well as several stunning beaches and natural harbors. The following are just some of the top must-see hidden gems in what is, to many, the most enchanting area of good ol’ Massachusetts.

What isn’t there to see in this vibrant coastal city located in Essex County, Massachusetts, 35 miles (56 km) northeast of Boston? Newburyport is a historic seaport supporting a bustling economy and tourism hub. This town was laid out on the elevated south bank of the Merrimack River, which is lined with charming colonial residences and homes of the seafaring elite. Newburyport is definitely a must-see in the North Shore, with plenty of beaches, shops, museums and specialty gourmet food items like whoopie pies from Chococoa Baking Company!

Considered the best beach on the North Shore, Plum Island is definitely on the see-and-do list. A barrier island located off the northeast coast of Massachusetts, north of Cape Ann, Plum Island is approximately 11 miles in length. The island is named for the wild beach plum shrubs that grow on its dunes. The northern portion of the island meets the mouth of the Merrimack River; the Atlantic Ocean falls to the east. Plum Island is divided into four cities and towns: Newburyport, Newbury, Rowley and Ipswich. You’ll encounter a barrier beach encompassing Plum Island River that makes the ecology of the area both a grassland, also known as the “Great Marsh,” and a beach indented with sand dunes. 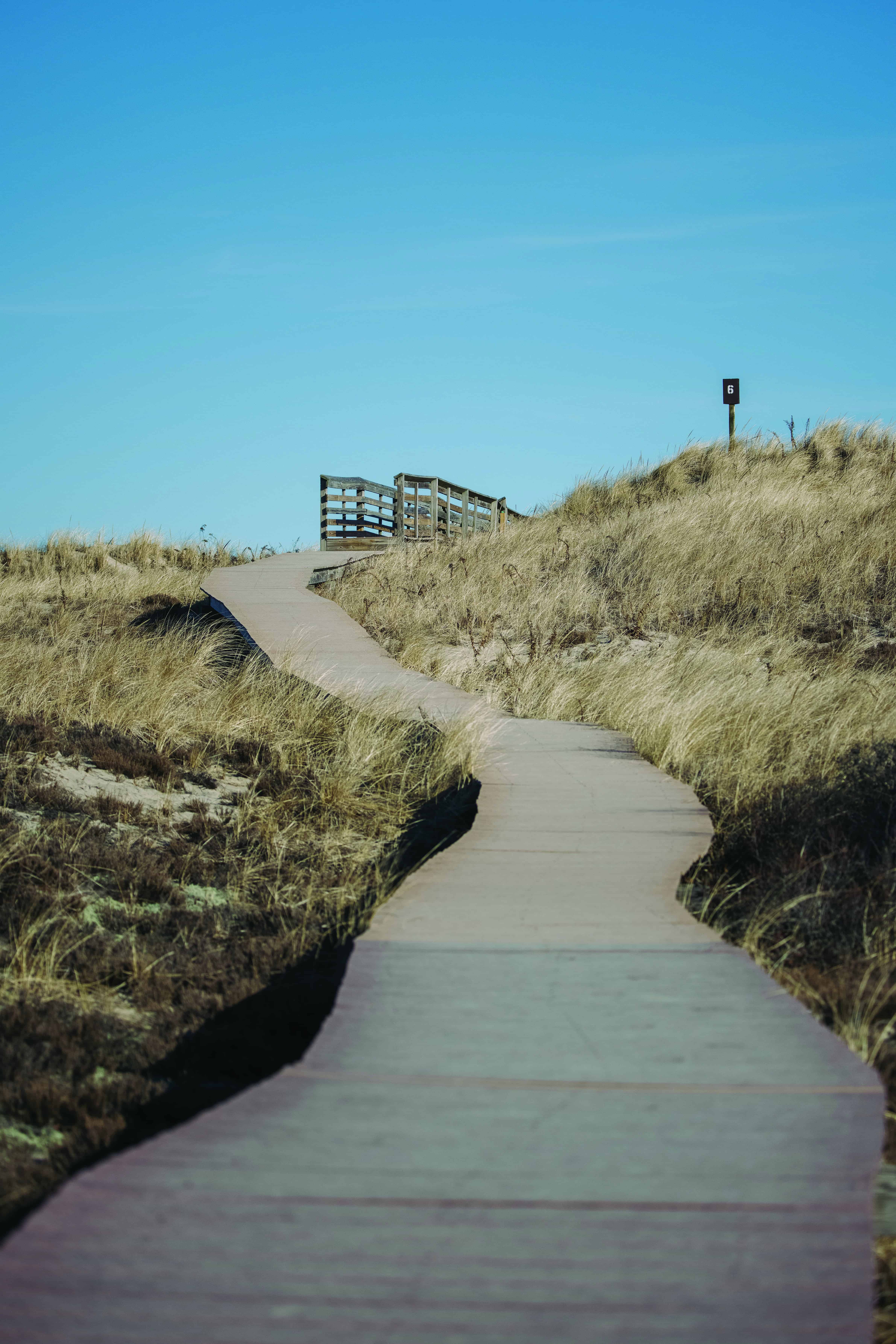 Beach yoga and cider doughnuts, anyone? Crane beach, located in Historic Ipswich, Massachusetts, is the most-visited spot in the state with plenty of summer fun for the whole family. Four miles of sandy shoreline, gentle surf, sand dunes and pitch pine forest make it an ideal relaxation spot for kids and adults alike. And if you are a yogi, don’t forget your yoga mat. You can catch a sunset yoga class on the beach, a perfect way to end the day. Crane beach can be accessed year-round. An entrance fee of $10 per vehicle gives you all day and night access. If you plan to visit in the summer months, especially July, make sure you pack plenty of mosquito spray — the greenhead flies are on duty!

Need a taste of art, science and history combined? Hammond Castle may just be the spot to visit. Located on the Atlantic coast in the Magnolia area of Gloucester, Massachusetts, Hammond Castle was constructed between 1926 and 1929 and was the home and laboratory of John Hays Hammond, Jr., a famous inventor of the remote control. The castle now operates as a museum, showcasing Hammond’s collection of Roman, medieval and Renaissance artifacts as well as exhibits about his life and inventions. You can take a group or self-guided tour. 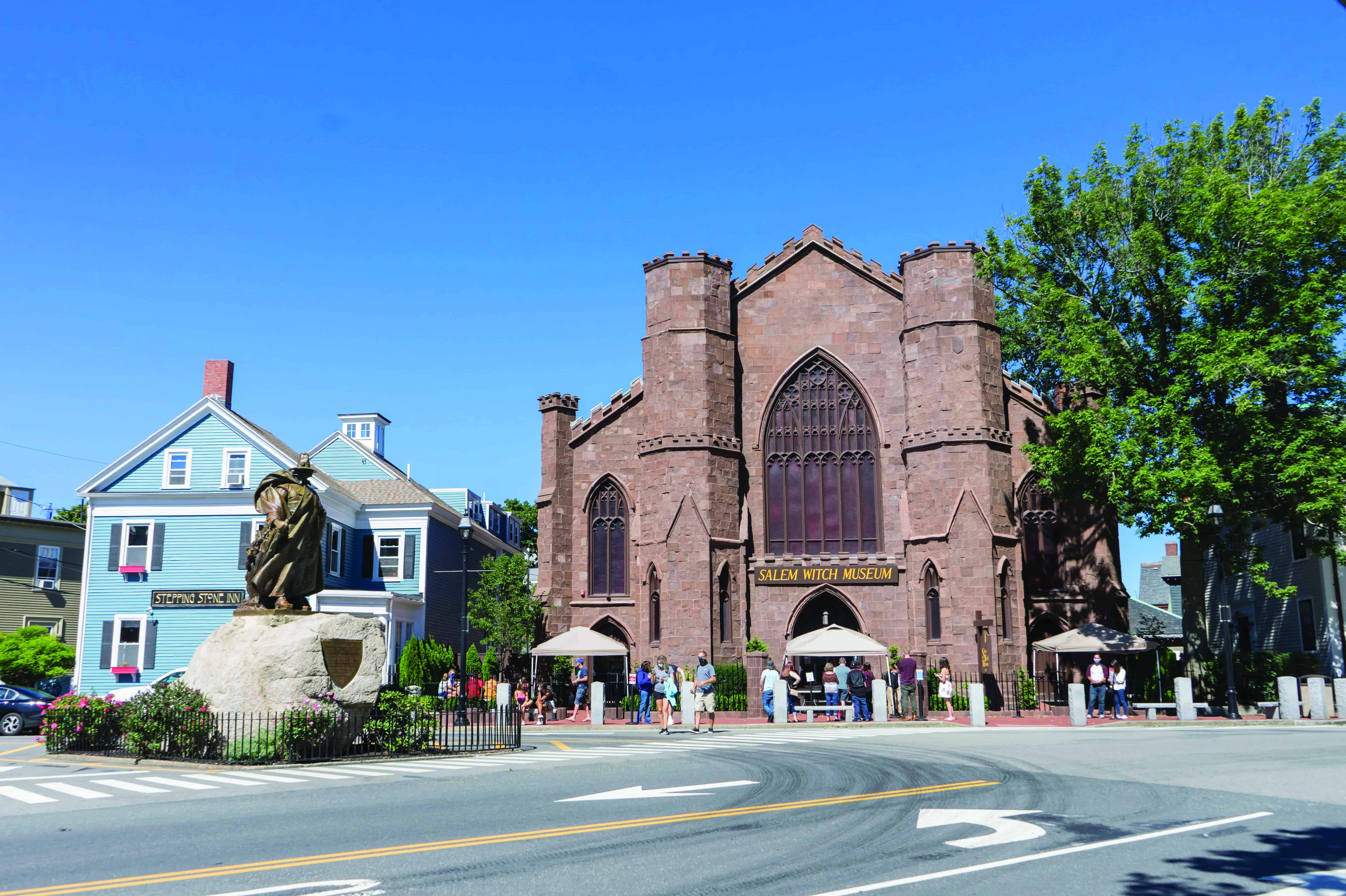 As folklore has it, in 1692, more than 200 people were accused of witchcraft in colonial Massachusetts. Thirty were found guilty, 19 of whom were executed by hanging (14 women and five men). The Salem Witch Museum catapults you back to 1962, with a live in-person reenactment of the Salem Witch Trials. Visitors are given a dramatic history lesson using stage sets with life-size figures, lighting and a narration — as if you are attending the trials. Tour “Evolving Perceptions,” an intoxicating exhibit that explores the ancient pagan wise woman, the stereotypical witch, modern witchcraft and the phenomenon of witch hunts. Book a group tour or go solo, the unique experience of a monumental historic event imprinted in our minds to this day won’t disappoint.

At the edge of Cape Ann, in the quaint coastal fishing village of Rockport, Massachusetts, you will find one of the most intriguing towns in all of Massachusetts, Bearskin Neck. Located in the heart of the town, Bearskin Neck gets its name from how it sticks out of Dock Square into Rockport Harbor. This small village stays true to its origins and authentic history. The shops, galleries and restaurants that line the streets are all small locally owned businesses where you can find some unique artistic treasures, meet the friendly shop owners and even meet new friends. Bearskin Neck is an artist’s playground. Some of the founding artists of the area were Winslow Homer, Edward Hopper, John Twachtman and others. A picturesque town for artists of all mediums!

We are looking for professional, self-motivated, licensed individuals looking to grow their business for our real estate team. Candidates should be accustomed to performing at a high level, be familiar with a sales environment, self-driven and focused on providing exceptional customer service.